We established Danny’s Ride to help cope with our loss. We want his legacy of compassion and generosity to continue long after his death. Using a ride share service such as Lyft or Uber, Danny’s Ride will provide free transportation to people living with substance use disorder to get to recovery services. 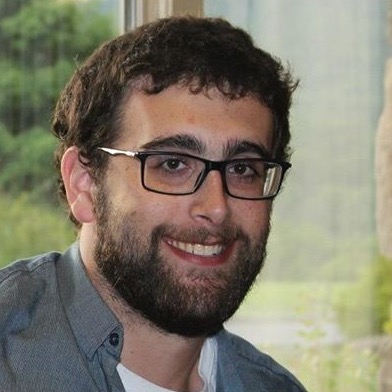 Transportation to outpatient rehab, 12-step meetings and other recovery resources is often a significant barrier to recovery, and Danny would want us to help mitigate that. By helping others who live with substance use disorder, Danny continues to make a difference in our world.

In his junior year of college, Danny entered rehab for substance use disorder. As a testament to his resilience and commitment to sobriety, he went on to finish college, earning his degree in political science at Temple University. He moved back to Bethlehem, Pa., his home town, got a great job working in logistics for an international industrial gas company, and settled into his own apartment. And then, during a relapse, he became addicted to opioids.

Danny sought out family and professional support, and began attending intensive outpatient rehab in Bethlehem at night, while working during the day. When his rehab was complete, he moved to Portland, Oregon, where his father lived, to continue recovery in a new community. He got a job, and was soon integrated into the Portland recovery community. Under the care of his doctor, Danny took suboxone, a medication used to help manage opioid addiction.

He took his recovery very seriously. He attended several 12-step meetings each week. He sought out and worked with a wonderful sponsor. He volunteered at a homeless shelter. And he went back to school, working toward a graduate degree in IT operations analytics.

It was then that Danny, feeling strong and confident in his recovery … and with the help of his physician … decided to stop taking suboxone. He experienced significant withdrawal for several months after discontinuing his use of suboxone. Insomnia was one of the more difficult symptoms for him. Danny believed that Kratom was a safe, legal and natural way to counteract it. He took it to get to sleep on November 10, 2016. He never woke up. He was just one week shy of his 28th birthday.

Danny’s Ride was started to make sure Danny's legacy of compassion and generosity continue long after his death. Using a ride share service such as Lyft or Uber, Danny’s Ride will provide free transportation to people living with substance use disorder to get to recovery services. 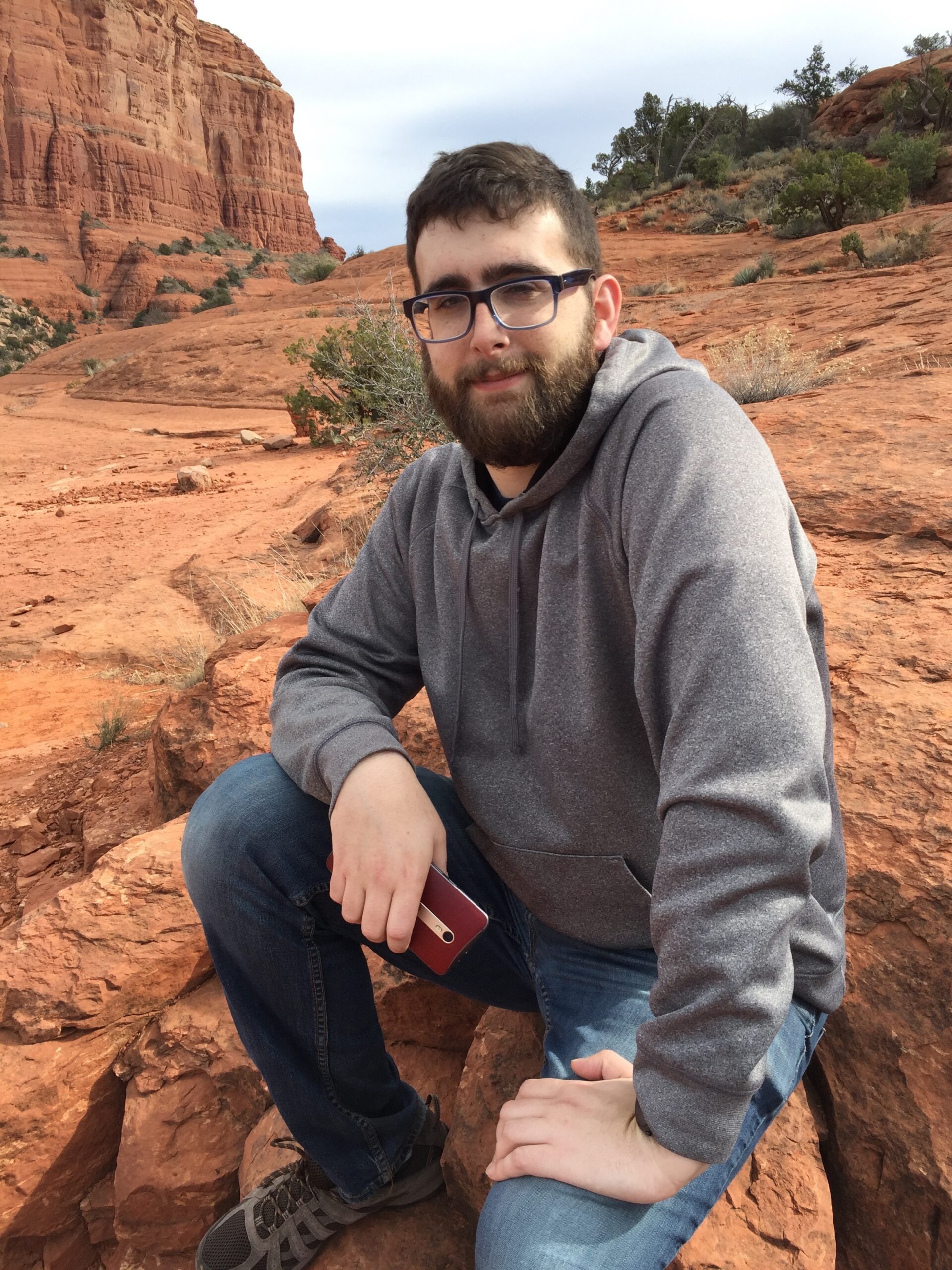 You can help Danny’s Ride achieve its vision of a world where transportation is no longer a barrier to recovery.

Would you help us raise our initial goal of $25,000 in the kick-off campaign? That will allow us to provide 1,000 free rides!

By starting your own fundraiser, you can ask your friends, family and others in your network to support your fundraising goals for Danny’s Ride. It’s easy, just click below:

It's our vision that Danny's Ride will be accessible to all who need a ride ... to a meeting, a recovery center, or other community resource essential to their recovery.  We are currently working with an outpatient rehabilitation provider. Please keep checking back as we start this journey.